You are here: Home / Articles / Are MLM a good home based business opportunity?

Many people in the world are taken in by Multi Level Marketing (MLM) schemes through the sales pitch, and the promise of big income and financial freedom by referring potential candidates to become their down line.

However, here are some questions most people like you and me would ponder over when it comes to MLM:

No, it is not easy to succeed in an MLM Business.

For one, most MLMs are usually legitimate opportunities where they pay out people regularly and on time, such as Global Domains International which would be why they have existed for a really long time. I have seen many people that have indeed made money and profited from a MLM business, but most people would eventually lose their money and give up.

A study has shown that 99% of the participants of a MLM take home less than $10 commission a week, before any expenses.

Many people thinking they could eventually work from home and earn a full time income. Eventually, most of them will fail. Here is why most people get into a MLM business in the first place, then eventually quit or fail in my opinion:

1. People are sucked in by the pitch

When they see a particular website, or when approached by the friend, all you hear is the good stuff. You see and are told about people winning sports cars, people taking dream vacations and living their life, and so many other things. You would be crazy if you would miss out on such a good opportunity!

They make you feel exclusive, and that you are making a big change with your life, using inspiration quotes. You would think, “I definitely want to start making a difference in my life, and I could start with this!“

Rippln is an example that took the world by storm in 2013. Their ‘exclusivity’ meant that you needed an invite to get in and be part of the ‘inner circle’. See how they use examples to tell you that you should join this before everyone does it and you will earn a lot? They really make you feel like you are wanted and are invited.

They tell you that all you need to do is refer 5 people, and the 5 people will refer another 5 people, and so on and forth. Look at the massive wealth by just referring 5 people!

Does all these sound familiar to you?

2. What are you selling?

Once you have signed up, bought their plans and their products they have to sell you, You must be thinking I should probably get to work by selling my product!

Wait…what are you selling? What is your main way of making money? Is it by selling the product or are you inviting people to join you, and showing them the dream that someone else has already shown you. Are you asking people to sign up and buying the plans to sign up and asking them to refer more people?

Some companies are like that. Using Rippln as an example again, it is a company that initially launched in April 2013 and their core aim was to get as many people into the network as possible. All they released was a few videos, with no products, and telling you to invite as many friends in as possible and watching how your actions influence the world.

A lot of people bought the hype, referring everyone including people from their social networks in. The only problem is, Rippln did not even launch any product at all and their compensation plan was just based on how many people you get into your down line.

After signing up for the relevant packages, what kind of training and support do you receive? Does the person who referred you provide any help if you need? How about the company itself?

Usually most of the time, you receive close to no support from anyone. All you receive are someproducts that are designed to help you get started and start referring people in. You could be wondering, ‘So where do I start? Whom do I approach? Do I make a website to promote online?’

How are you going to do all of those? What happens if you hit a big hurdle, would the person who referred you help you when you are in trouble?

If you receive minimal support, how are you going to continue?

4. Damage your relationship with friends and families

Many people who join a MLM business think about the passive income they would make after they refer people in. You would immediately think of who are the potential people you can invite. They are usually your friends, families, business partners, colleagues, and so on.

Imagine telling the people around you about this amazing opportunity you discovered. You keep sharing your MLM business on your social media and promoting your business. After awhile, how would they think of you? They may even find you annoying  and may even begin to shun you after awhile.

How about the ones that eventually join you in the business? What if it turns out to be a scam and does not pay at all? I am very sure that your relationship with your friend or family relationship will definitely be strained or even be lost.

Are you willing to take the risk?

Thinking of all the hurdles, you may begin to have second thoughts about what you are doing. Eventually, you would procrastinate and become lazy, leaving things for tomorrow. The only thing is, tomorrow never comes. There is no motivation besides the money that is shown to you.

This is when eventually people quit for good and may even think this was a scam from the beginning.

How successful are people when it comes to MLM anyway? A study was conducted by Jon M. Taylor, an expert who has over 30 years of experience in home businesses, researched 20 years on over 500 MLM companies. He presented his
discovery in his e-book which showed that:

This result is not surprising, considering all the hurdles when you are involved in an MLM type business.

To be honest, I have also been sucked in by the world of MLM a couple of times. I remember when Rippln was launched last year and I immediately joined as it was free. All you needed was to invite more people and see your influence on the world, which made it really fun! Best of all, you could potentially make money from it!

After one of my cousin told me about the bad reputation of one of the owner of Rippln, I became very suspicious. I quit shortly after doing some personal research as well, and I told the people I referred to stop as well. It was lucky I stopped really early, as eventually Rippln released many products and up sells and told you to buy everything if you want to succeed. All you see now of Rippln is a blank webpage, which is now re-branded under a new name and everything else before on the website was gone.

That was one of my MLM stories last year. I am really interested to hear your stories (Post them in the comments below!) about your experience with MLMs too.

The reasons I listed out in this page are the reasons why I would never want to step back into the MLM world again. There is so much uncertainty and problems involved, which makes it very risky.

If you are interested in making money and starting a home based business, there are other methods such as affiliate marketing. So what do you do as an affiliate marketer?

It is a real business that does not involve referring people in to join you and building a down line, and not asking your referrals to refer more people. It is about learning how to set up your own online business and become your own boss.

I recommend Wealthy Affiliate as a resource to most people to get started with their online business. They are an educational website that teaches you how to make money with your website.

Do you remember this saying below?

They offer a lot of benefits when you sign up for FREE (No credit card details needed):

So, would you prefer something risky like an MLM business where a lot of people have failed, or would you choose something that is more stable and start learning how to make money?

The choice is yours.

Any MLM stories you would like to share? Or do you have any questions? Leave your comments below! 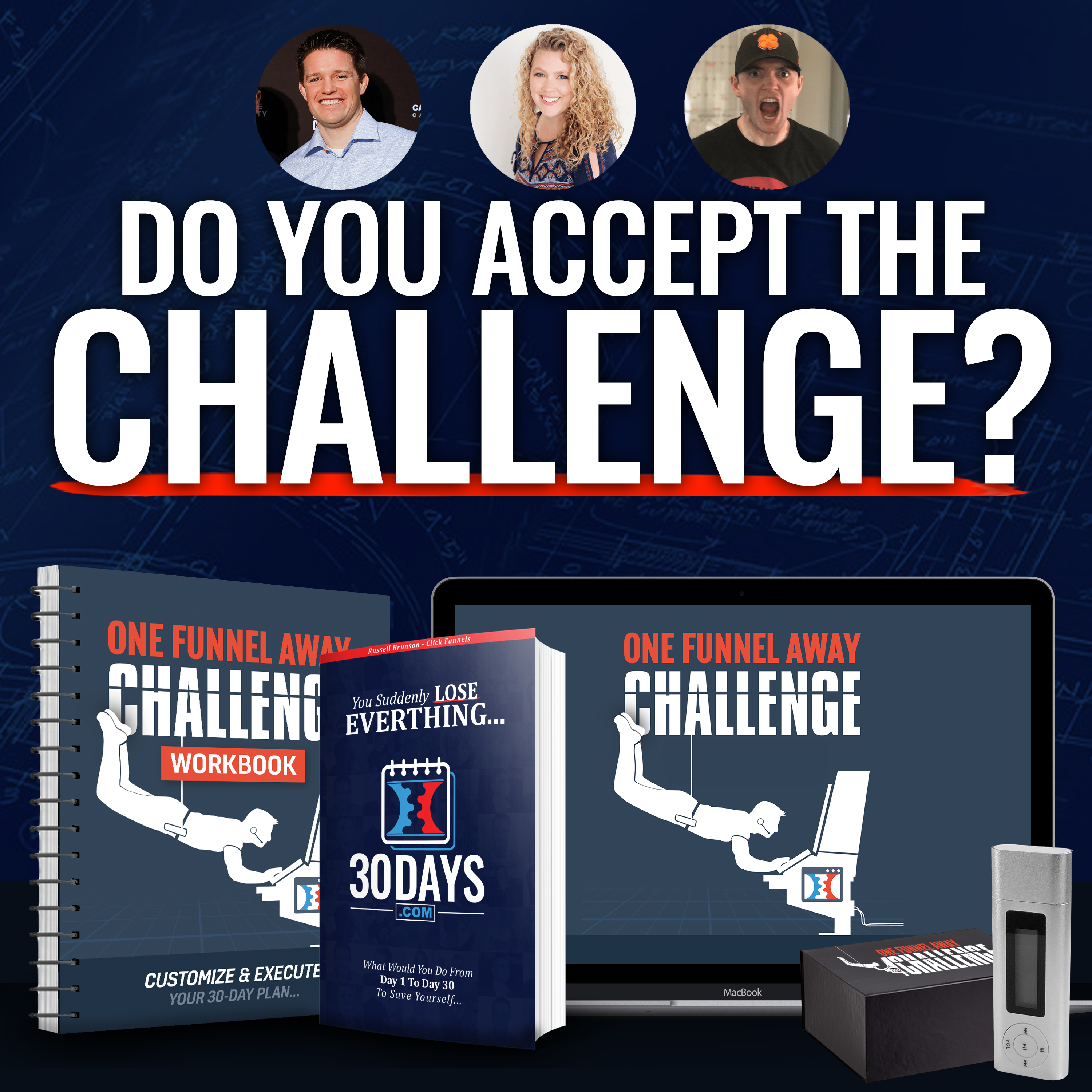